Get fresh music recommendations delivered to your inbox every Friday.
We've updated our Terms of Use. You can review the changes here.

First Aid for the Drowning 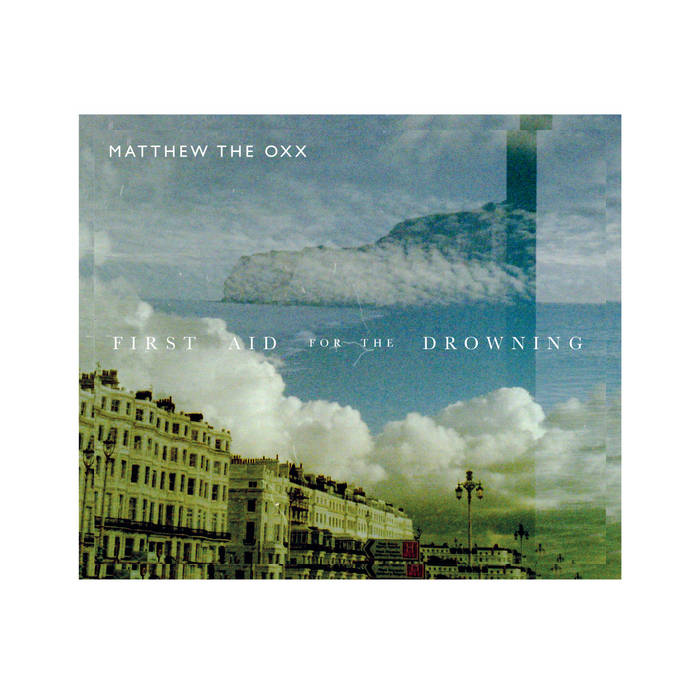 'First Aid For The Drowning' is pasted to a plaque held by a character on the banks of the Seine in Paris at the beginning of Balzac's great work 'The Wild Ass's Skin'.

Balzac's story is one of a man who goes to the greatest imaginable lengths to avoid death, not before he has considered instigating his own.

In this album are compositions concerning death, peering in from some of the perspectives I've known so far. It might be an oxymoron but a life spent considering death can be a life well lived, death's scrutiny always seems to bring me back into the present.

Our ideas about death are probably just that: suggestions. If so, death is a concept wide open to interpretation. If it's from one life to another, from this world to the next, or simply into the blue; life is moment to moment, a bridging from one experience into the next.

All appears to me to be in an uninterrupted state of metamorphosis, a condition of growth and change that transcends relativity.

I have tried in earnest to instil into these songs the sad, the angry, the afraid, excited and the curious. They have come from those heavy, fiery and frayed places we all know so well.

'First Aid For The Drowning' is a human attempt to observe and express the sense that in all of this we are eternally passing by...

'At the heart of this record is what I would describe as a classic folk-singer's voice, direct, forthright, clear and earthy.' Greag Mac a'tSaoir - R2 Magazine

'That'll knock your socks off, even if you're not wearing any!' Max Reinhardt - BBC Radio 3's LATE JUNCTION

'The whole album is rather beautiful' Cerys Matthews - BBC6

'You could write a thesis on the first track' Dai Jeffries - Folking.com

'brings to mind a scene of incredible vastness, a space which can never be filled' Nathan Roach - Subba-Cultcha